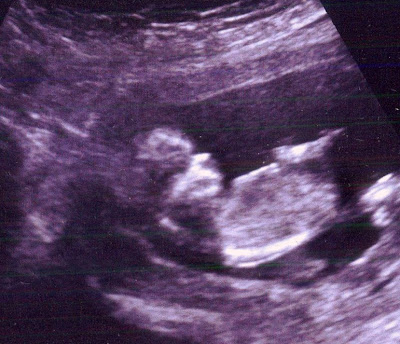 Everything looks great - we're near the end of our 12th week, and baby is tracking very nicely with all the stats we have (best I can tell anyway).  S/he's got quite a nose already - I would normally say he takes after me, but that would be some magic.

We're so excited to be leaving our first trimester - only 6 more months to go!  WOW.

Now comes the first really long wait - four weeks - until the next scan.  I've been lucky to have been traveling nearly every week lately, so the past three months have flown by.  But now I have nothing planned for a while, and I have a feeling it's going to be a LOOOOOONG August.

But a happy one! 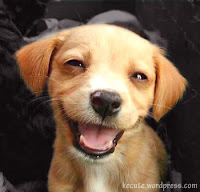