And two months to the day of the last post, two babies decided to arrive about two months early!  Introducing Saffy's little sister and brother:

Marlowe & Desmond
Both are doing well, but will spend the next few weeks in NICU gaining weight.
We can't wait to meet our wonderful surrogate and see Dr. Shivani again!
Posted by Morgan at 10:25 AM 5 comments: 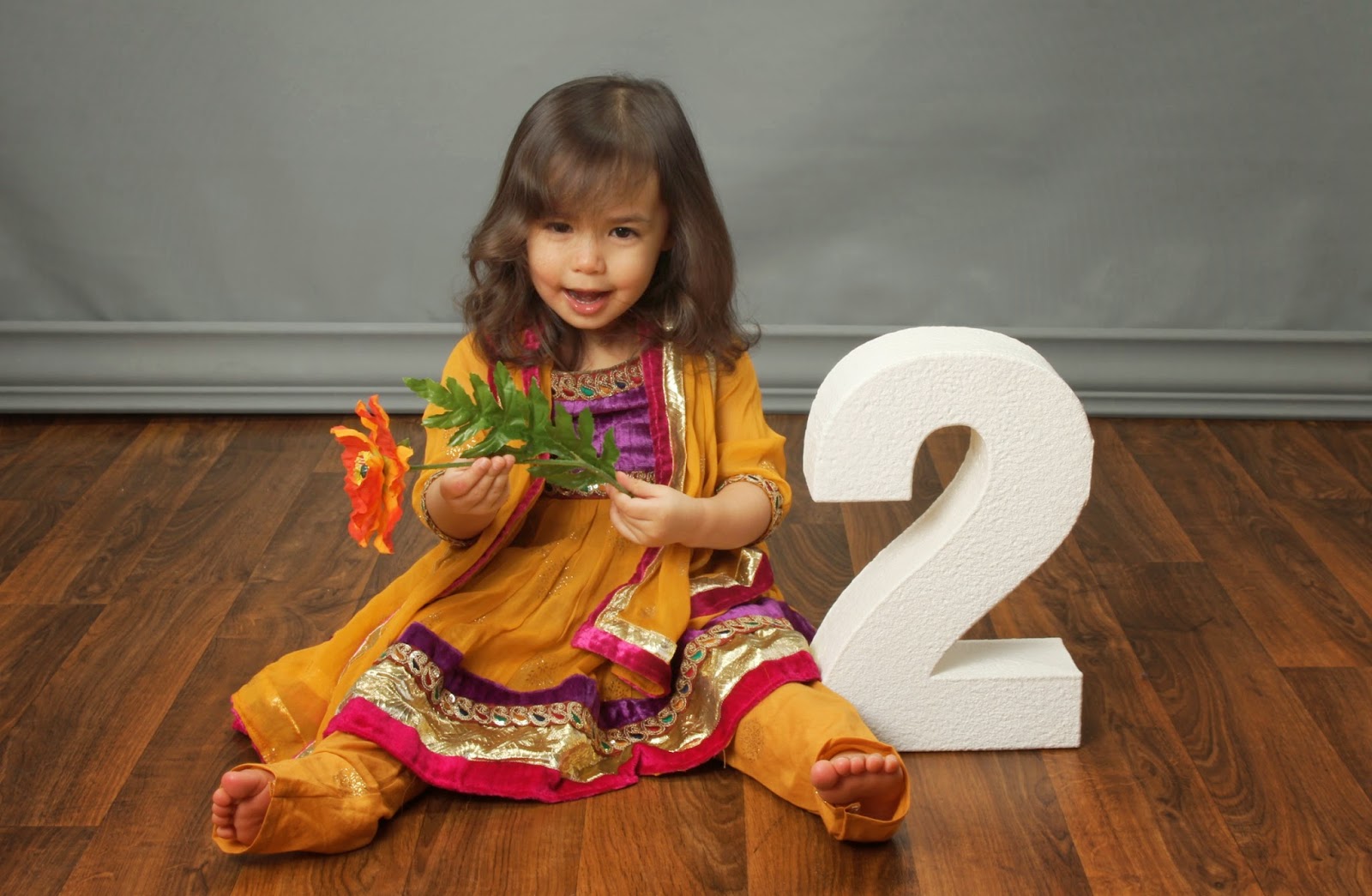 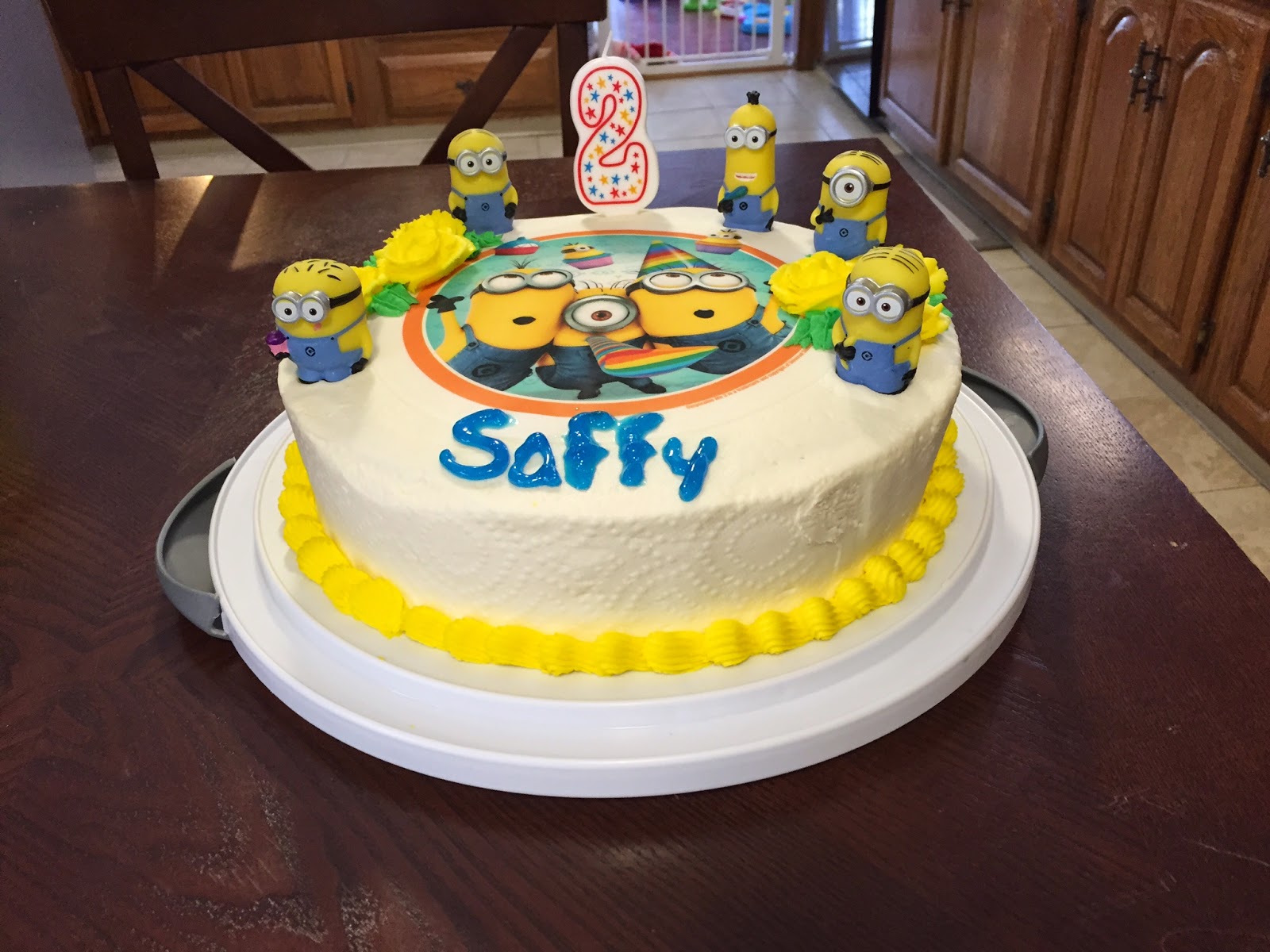 Someone’s TWO! — We can’t believe it’s been two years (and almost two months) since our baby came into this world.  She has changed our lives in countless ways and made us better people.  It’s hard to put into words how much a person can love their child.  And come on, she’s such a cool little girl! 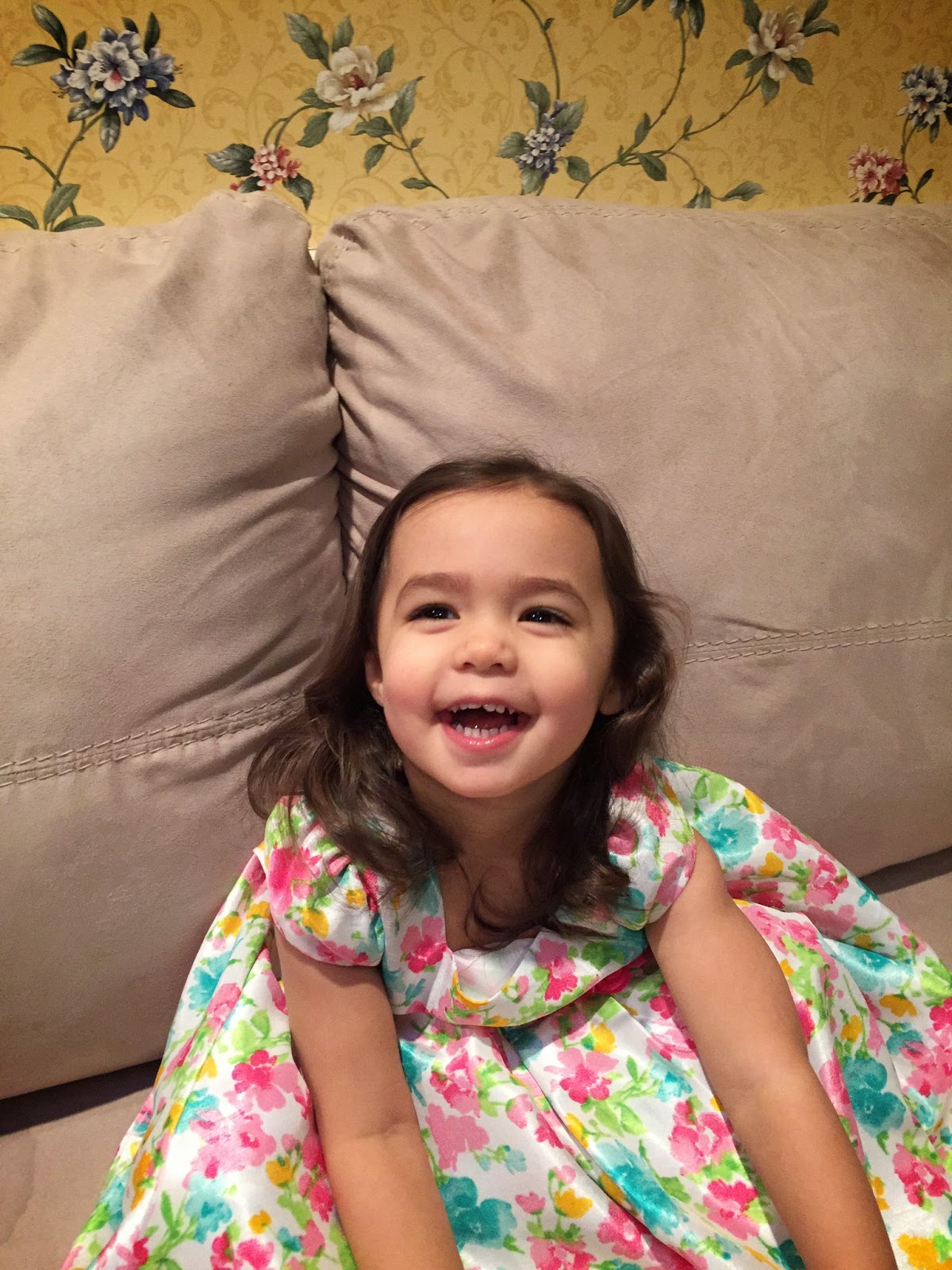 She's in the naked phase, the tantrum phase, the not-wanting-to-wear-a-diaper phase, and also a more independent phase.  This spring she'll be getting a brand new, pink, big-girl room.  But we're not getting rid of her hand-painted nursery just yet...

There's something more too! — We're expecting again early this summer! 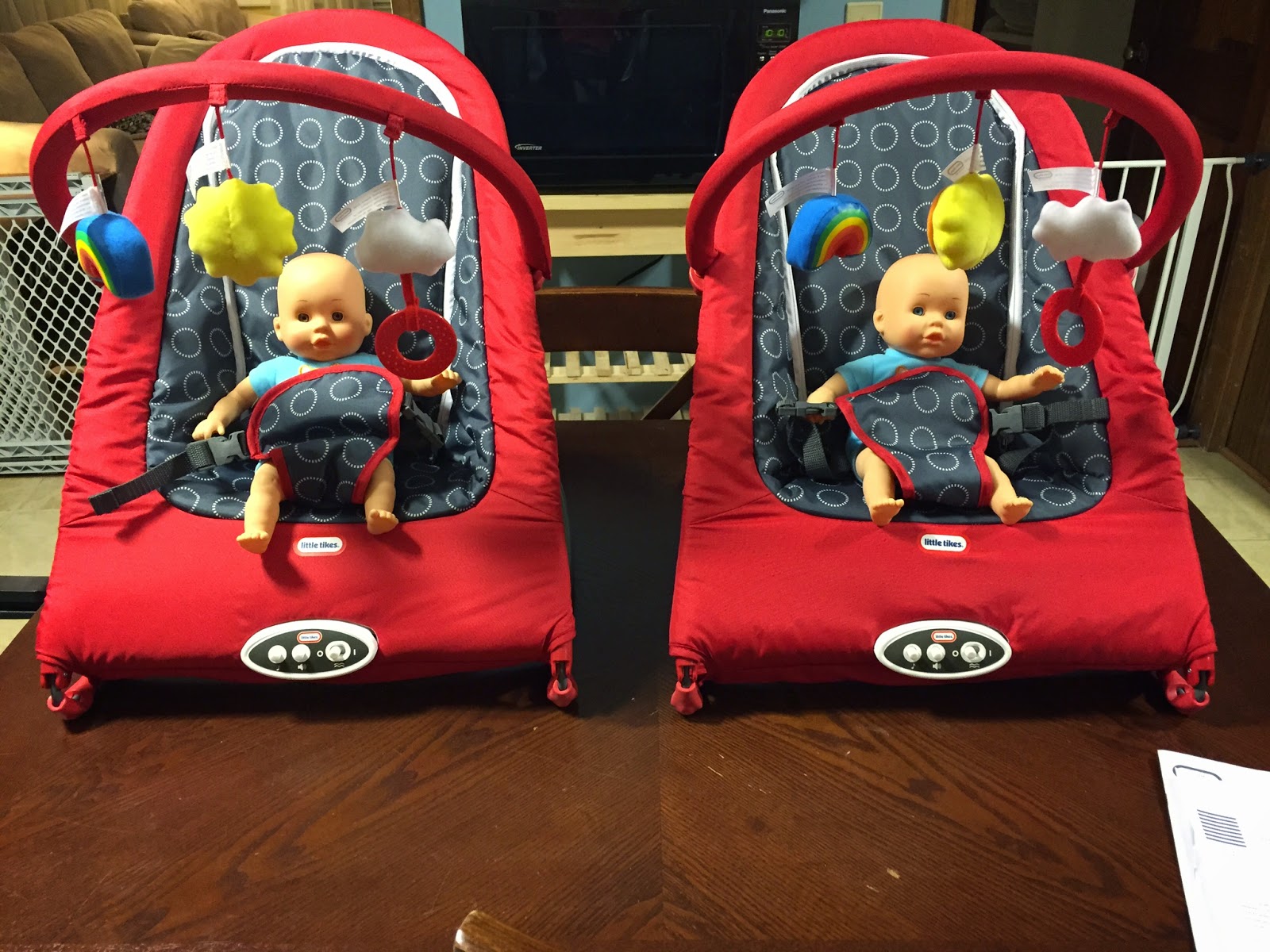 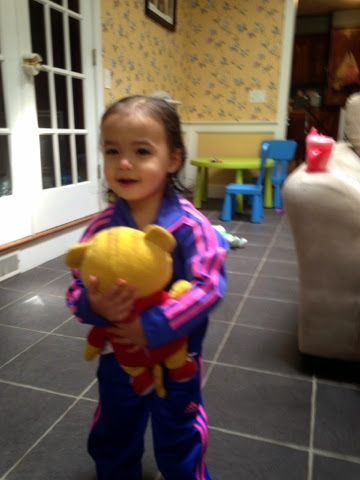 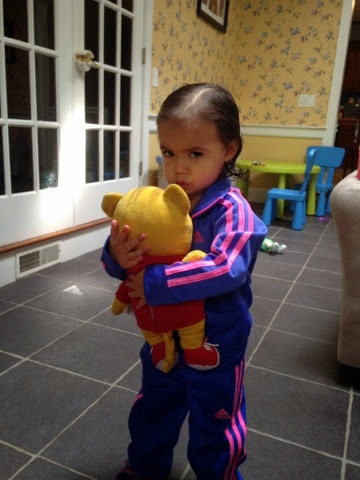 I really didn't expect to take such a long hiatus (or any hiatus for that matter).  I expected to at least do an update once a month and not wait half a year.  Part of it was just laziness, the other part was raising a toddler.  Yes, toddler!  Temper-tantrums, mischief, ouchies and boo-boos, blink and you'll miss it moments, etc.

I sort of knew after the baby came, the blog would slow down.  But it seems that the entirety of Blogland has come to a screeching halt, most likely due to laws changing regarding surrogacy and those of us who have been successful certainly have our hands full.

I think the other big cause of the slow-down has to do with what to say.  We began our blog to share our journey to becoming parents.  We really didn't think beyond that.  I'll try to be a better blogger and get back to monthly updates.

So what's been happening the past six months?  Running about the house, self-feeding,  screaming in public, getting into trouble, two emergency room visits (one for Saffy--nail clipping gone wrong, and one for me--kidney stone), family visits, and traveling.

Right now we're dealing with the little miss pushing chairs up to the kitchen counter and getting into things she shouldn't.  She also climbs up and into everything: stairs, toilets, furniture, you name it.

I'll finish by leaving some pictures and hoping for good things to come in the next few months. 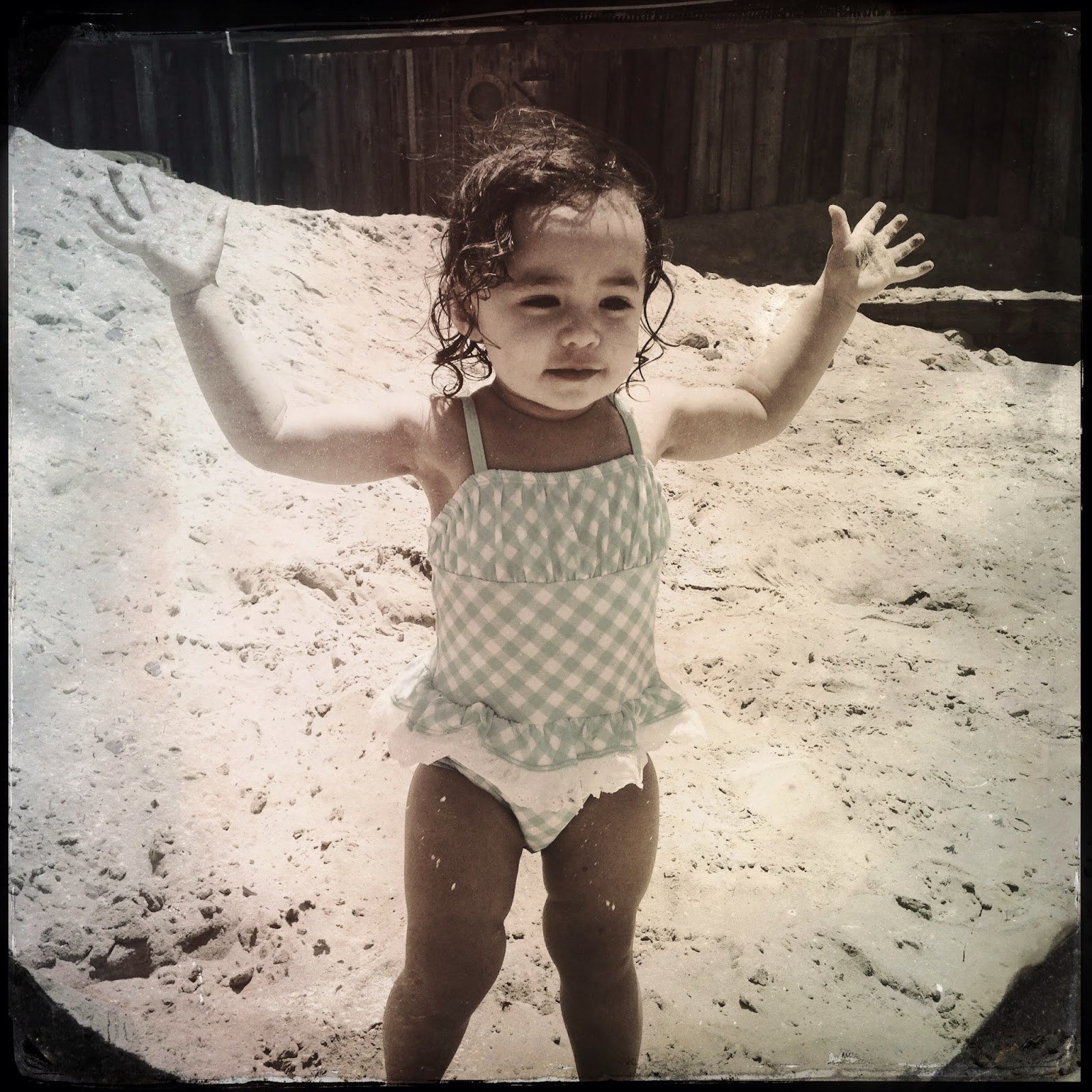 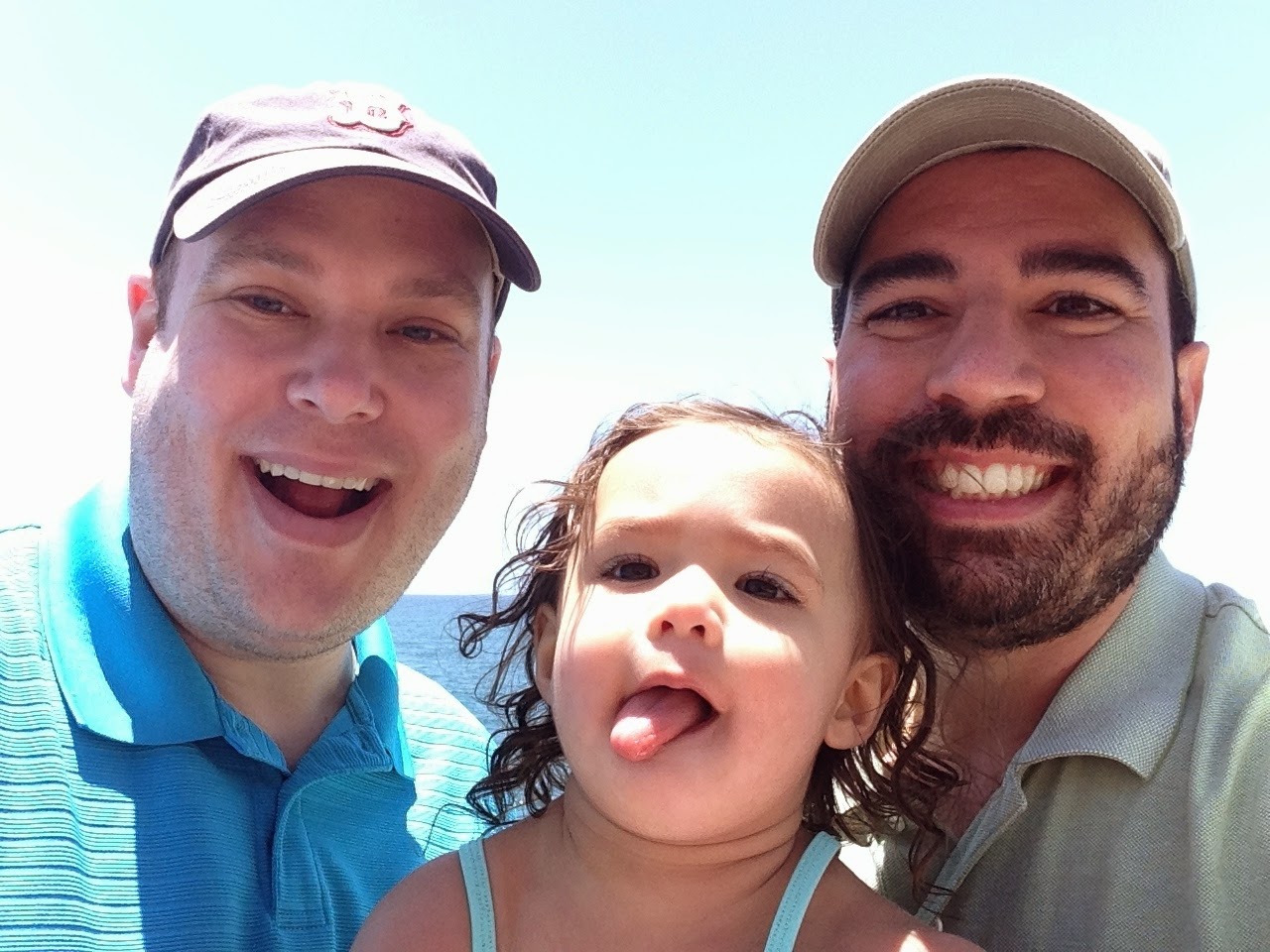 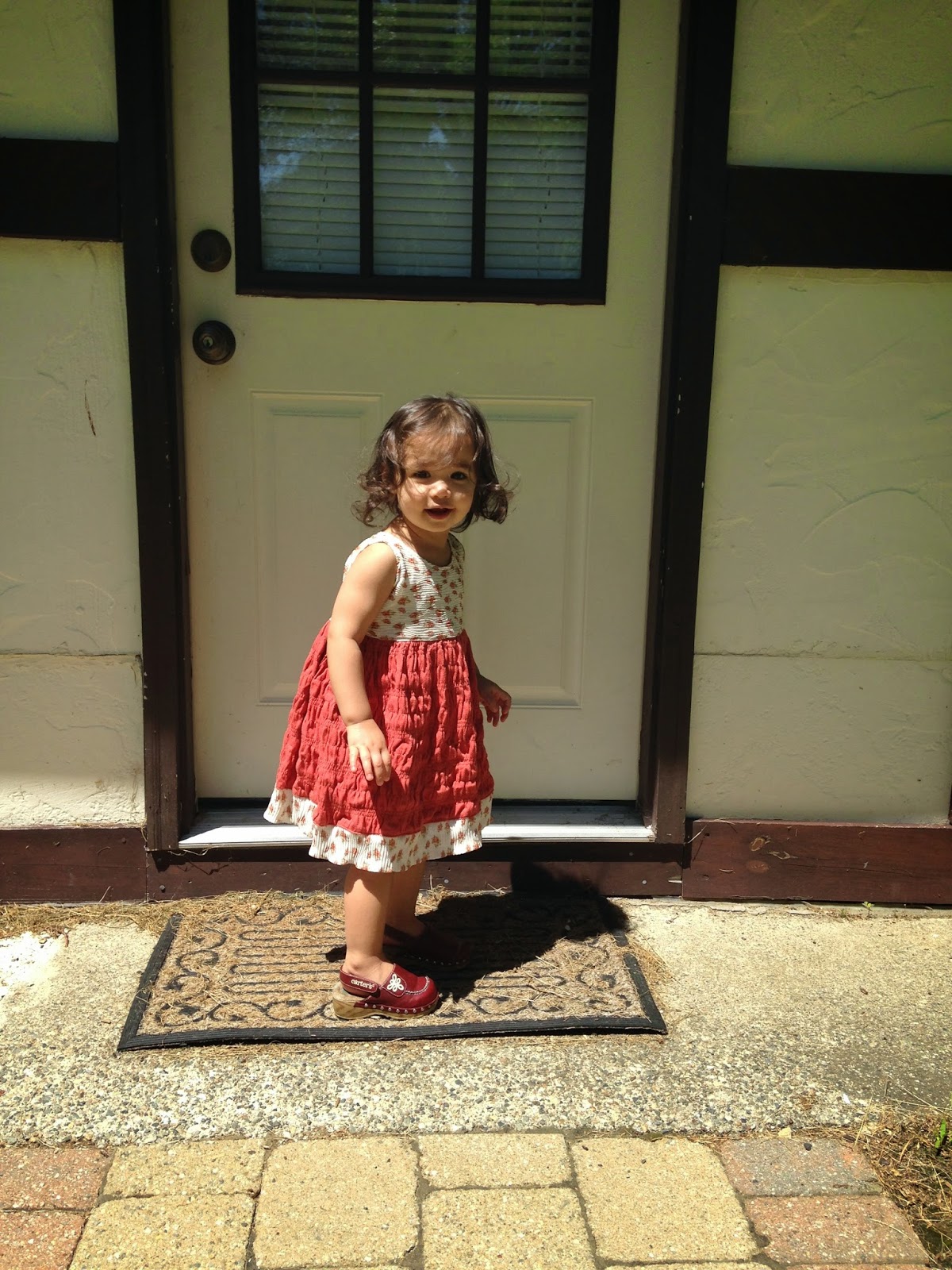 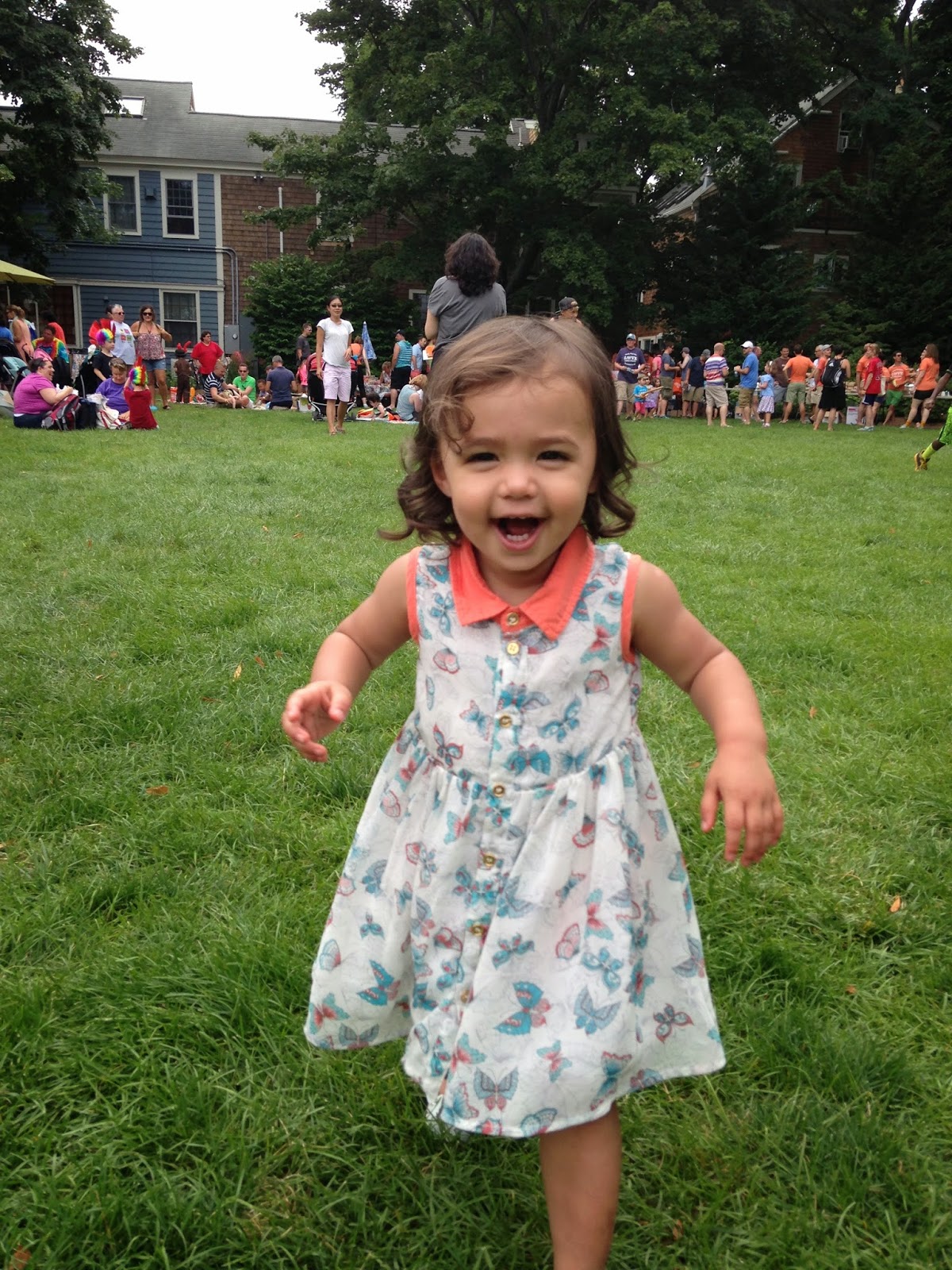 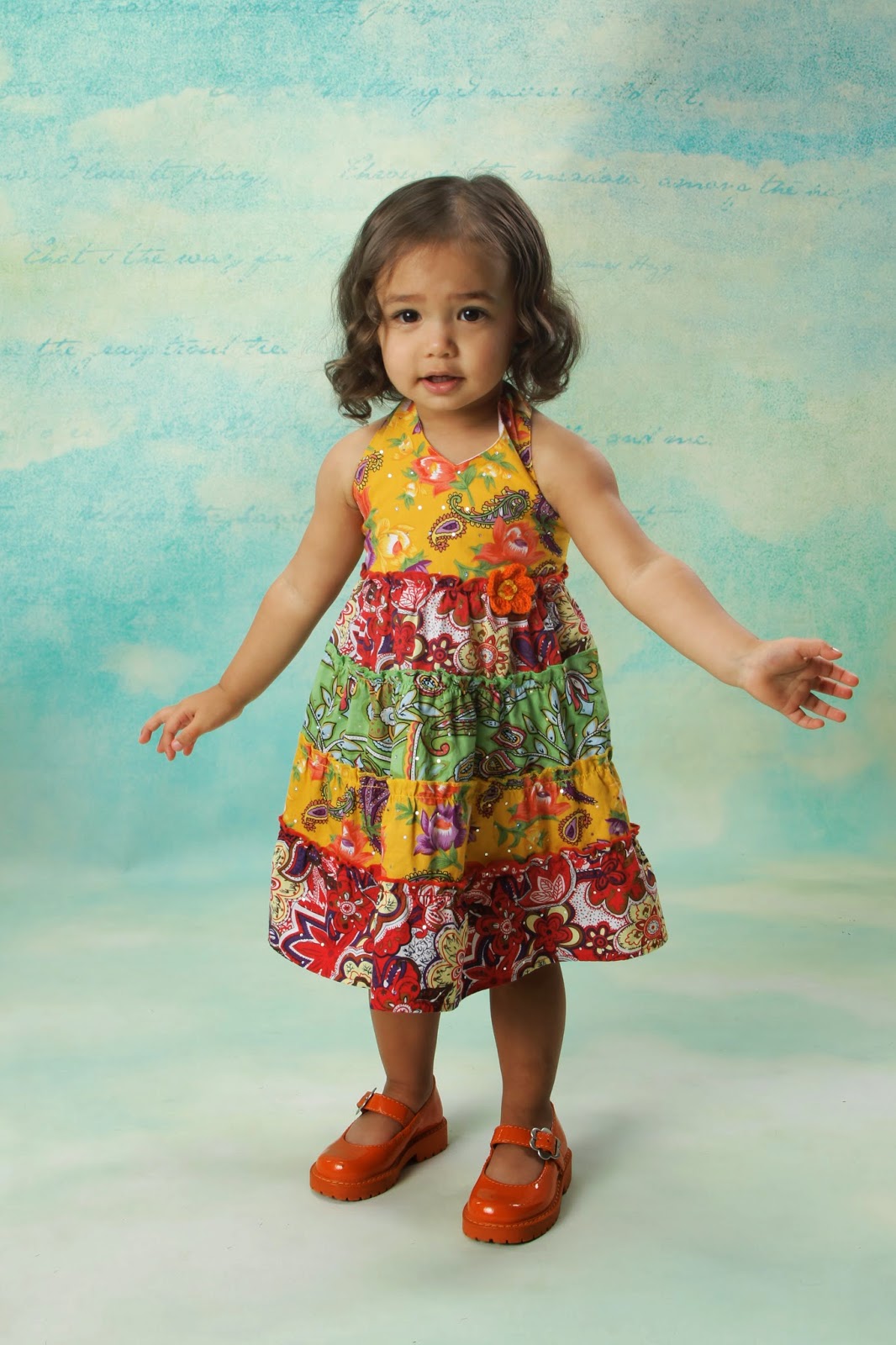 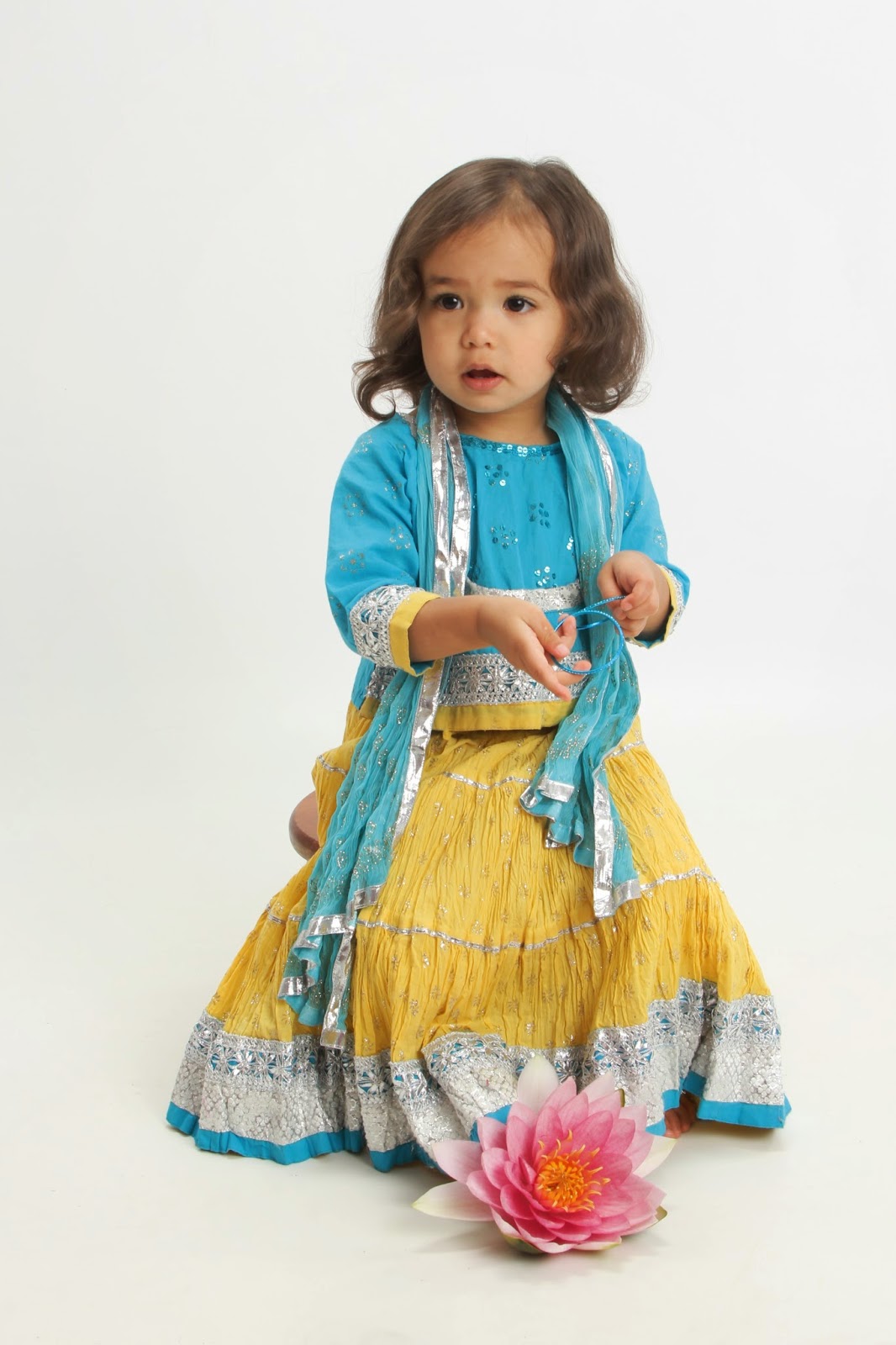 I can't believe how fast one year goes by!  It really feels like yesterday that we were in India, waiting for this little unknown person to make his or her entrance into the world.  We were in the waiting room in Eden Hospital listening closely at the doors when we heard this loud cry in the room next door, then Dr. Shivani called us to say "it's a girl!"  Saffron has brought so much joy into our lives and has made us a real family. 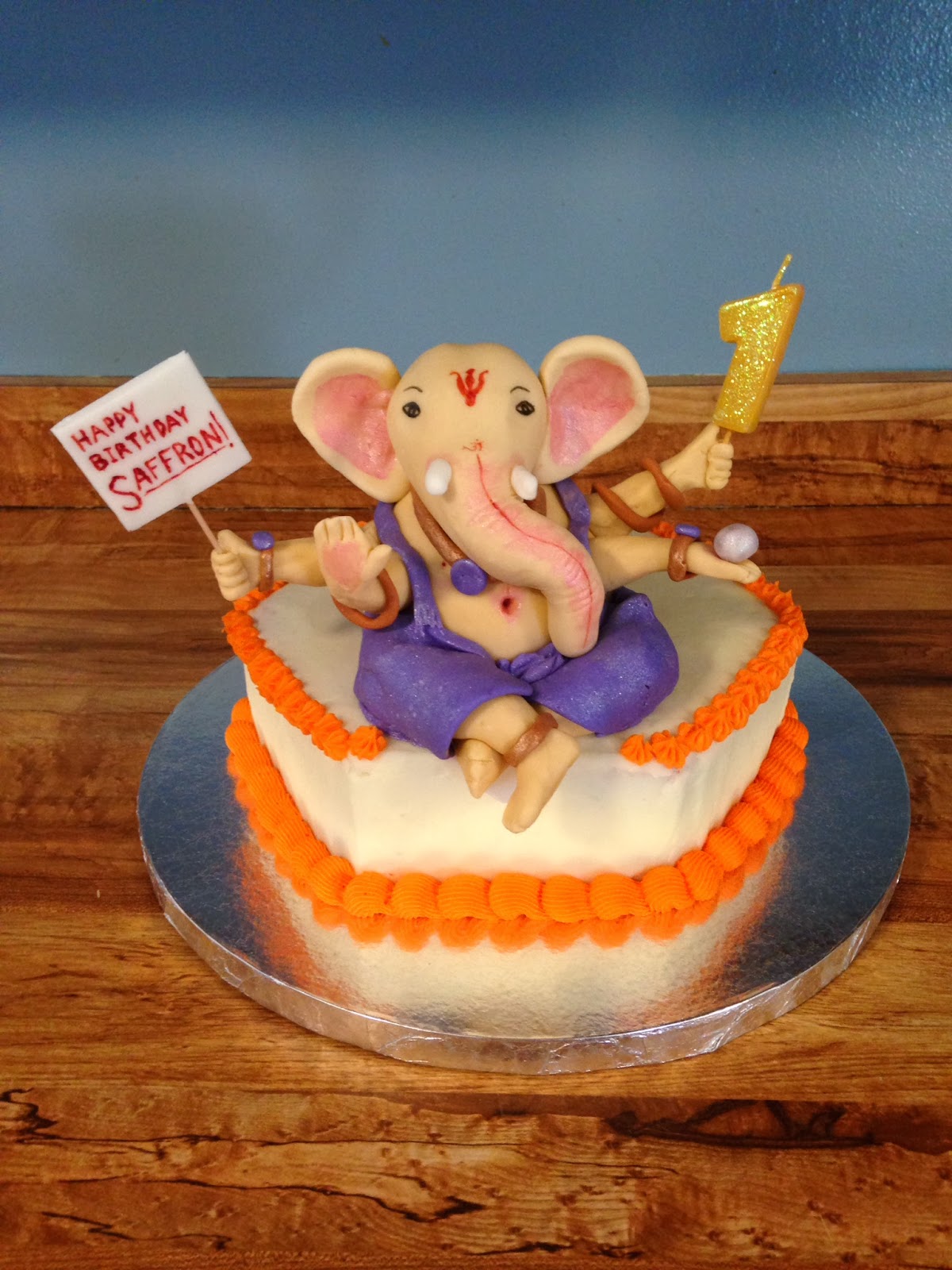 For her cake, I wanted to make her something that represented India and the culture of her egg-donor and surrogate: Ganesh surrounded by marigolds. 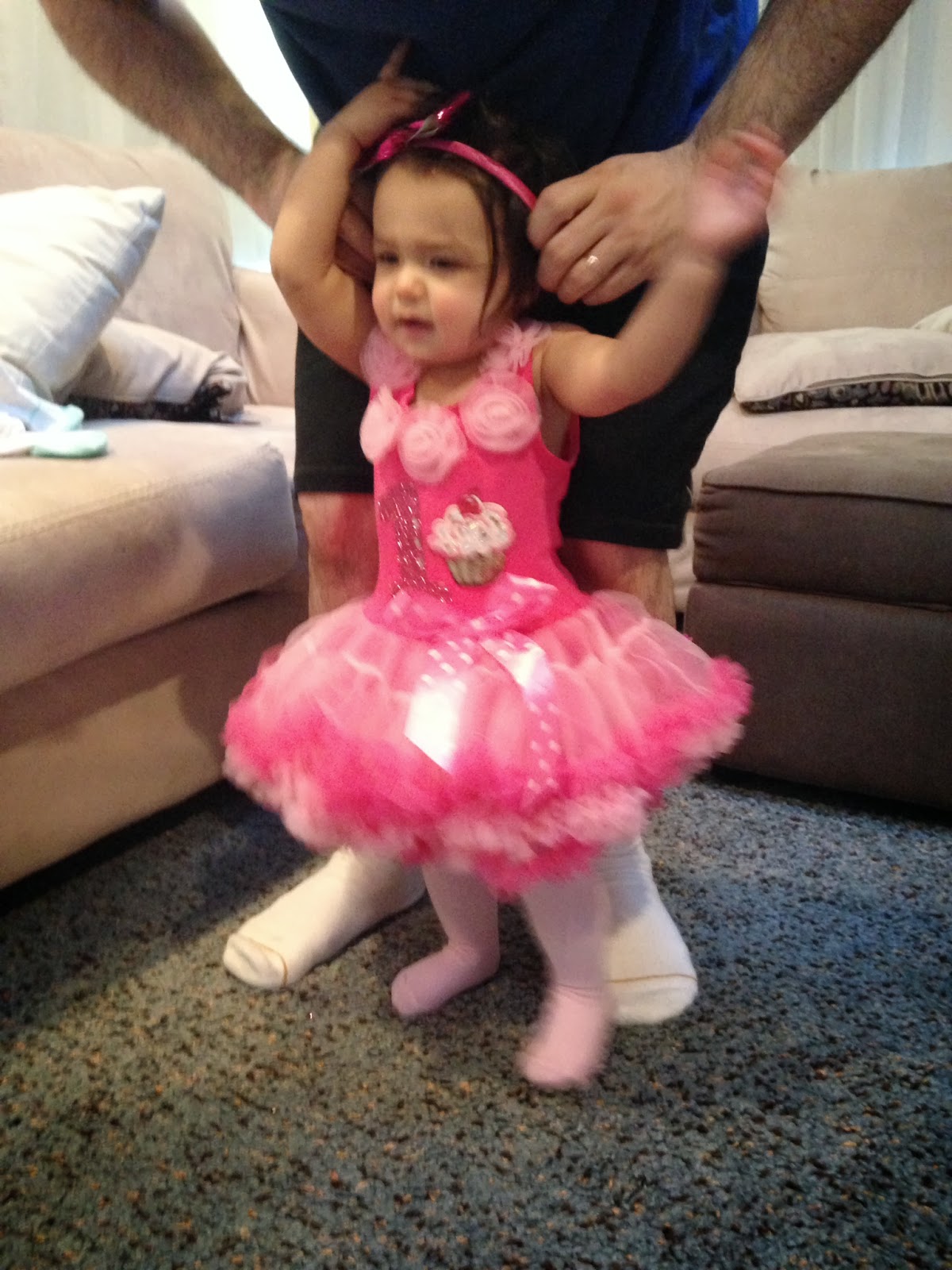 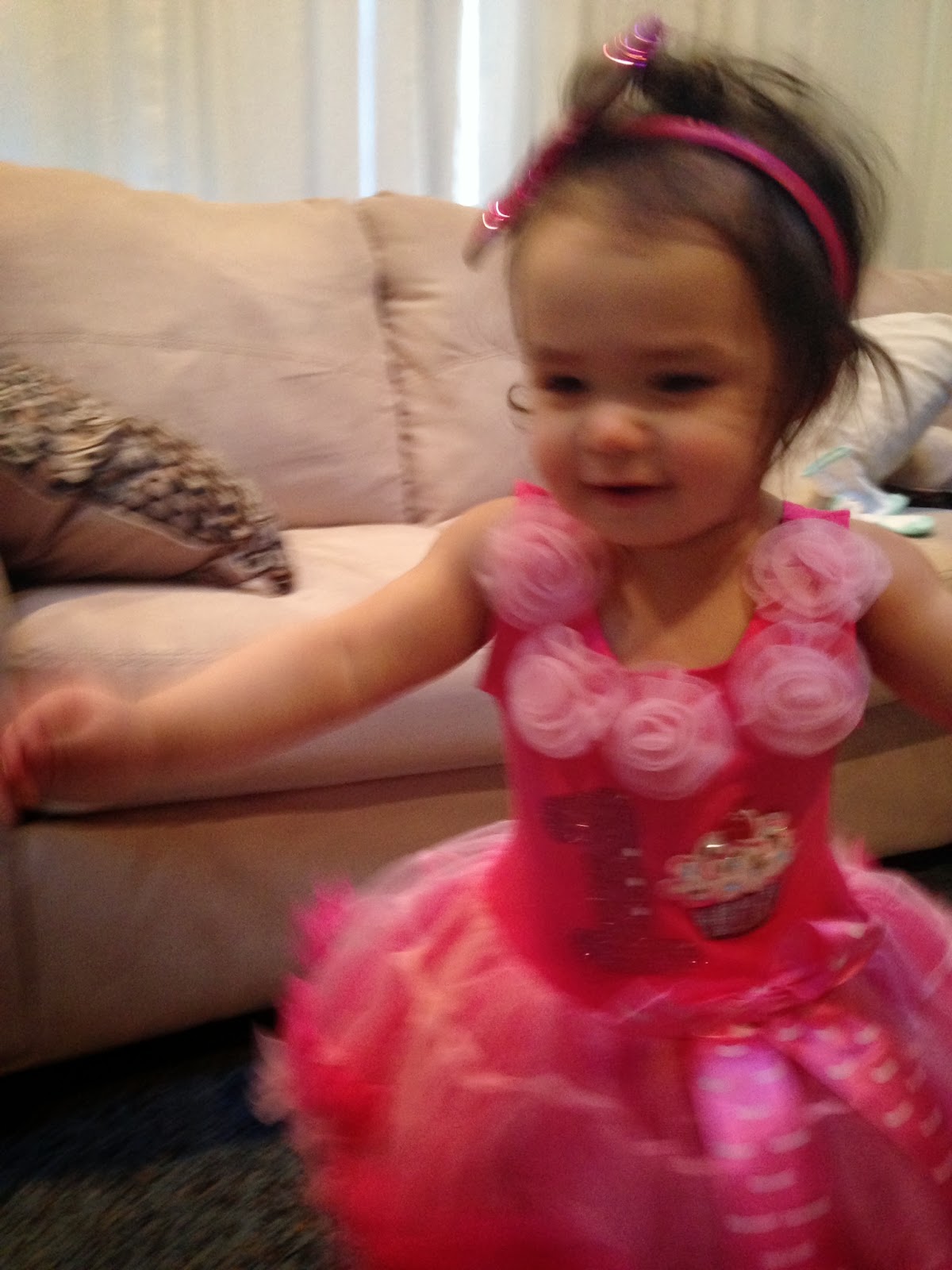 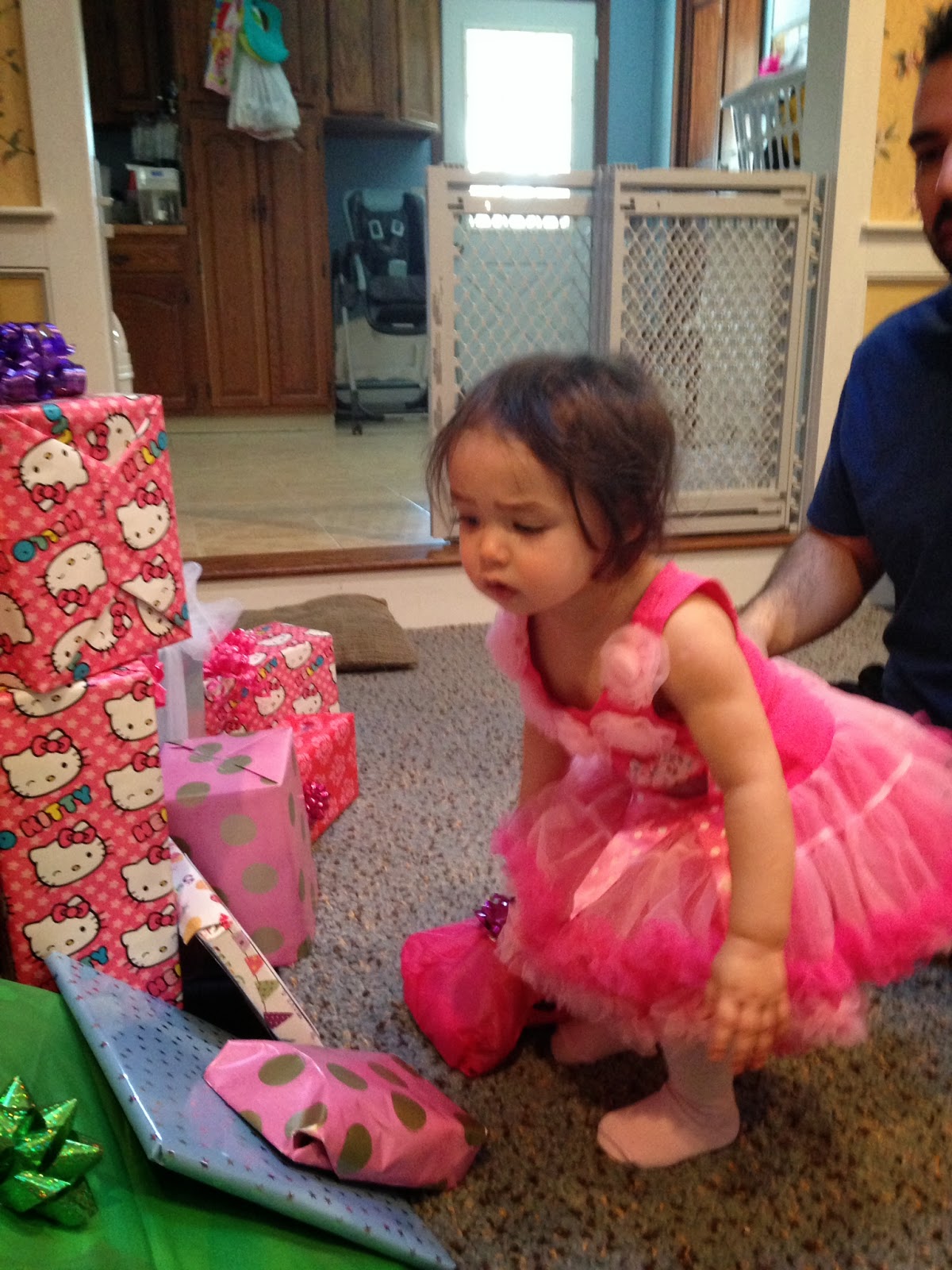 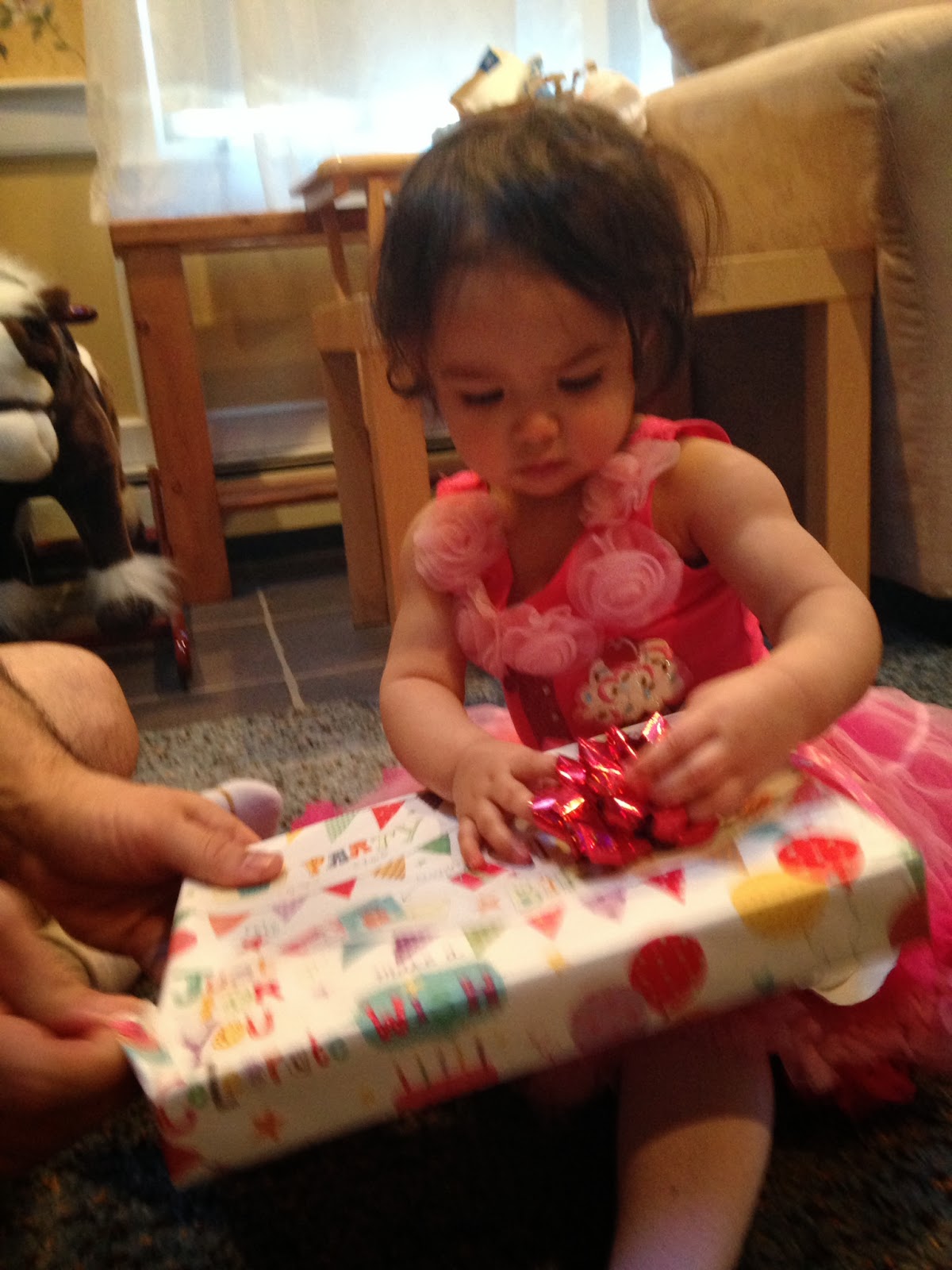 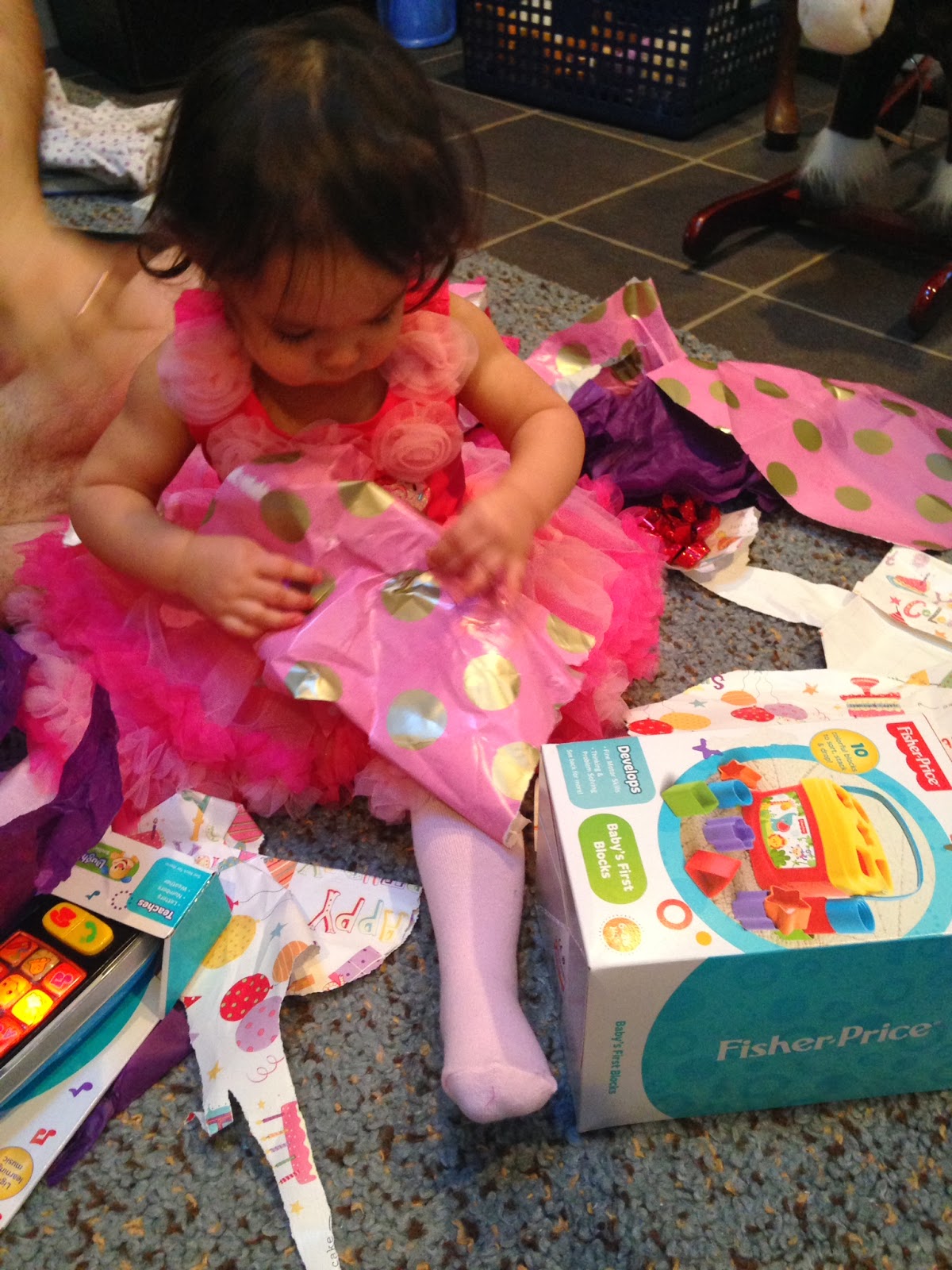 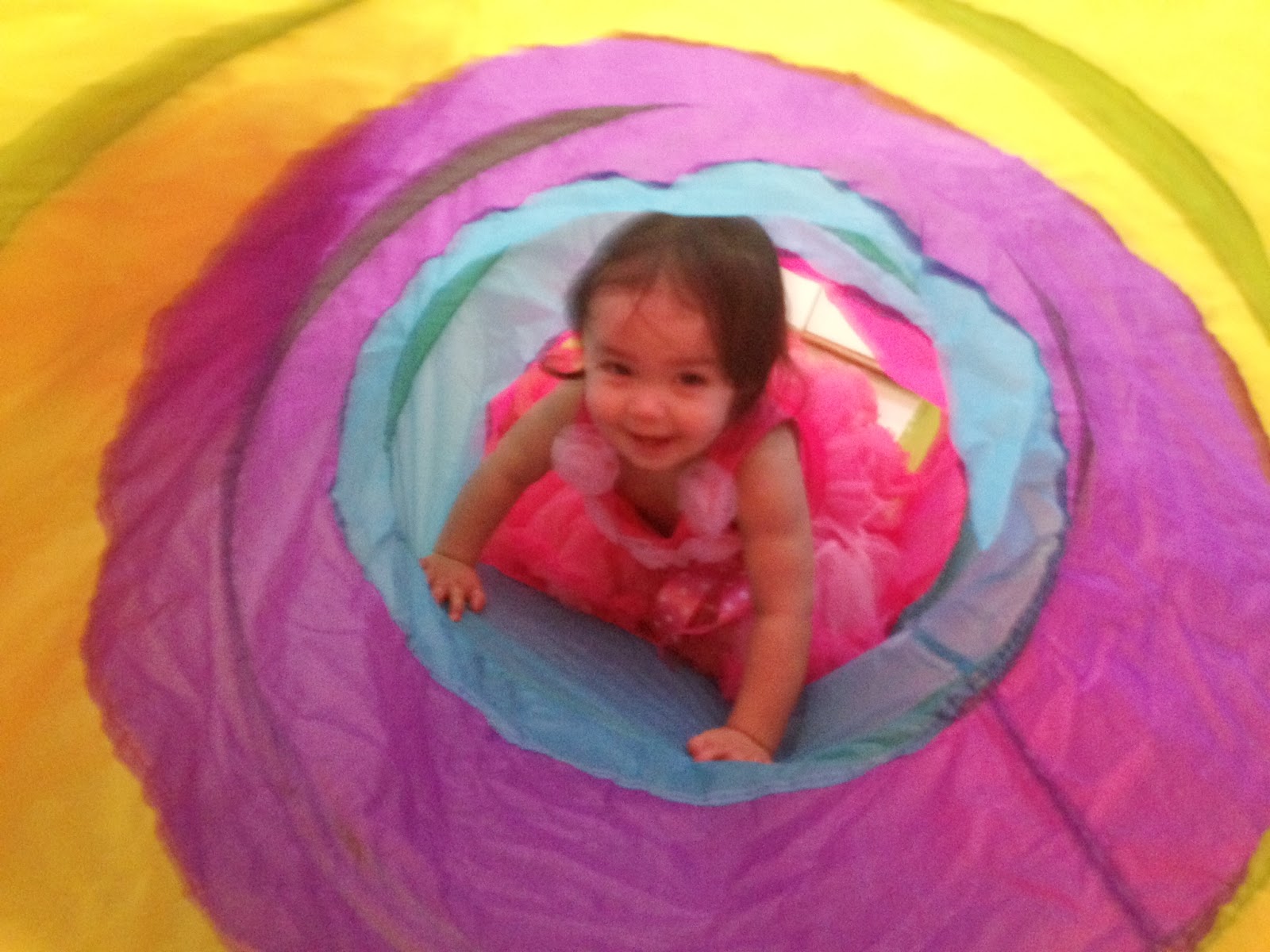 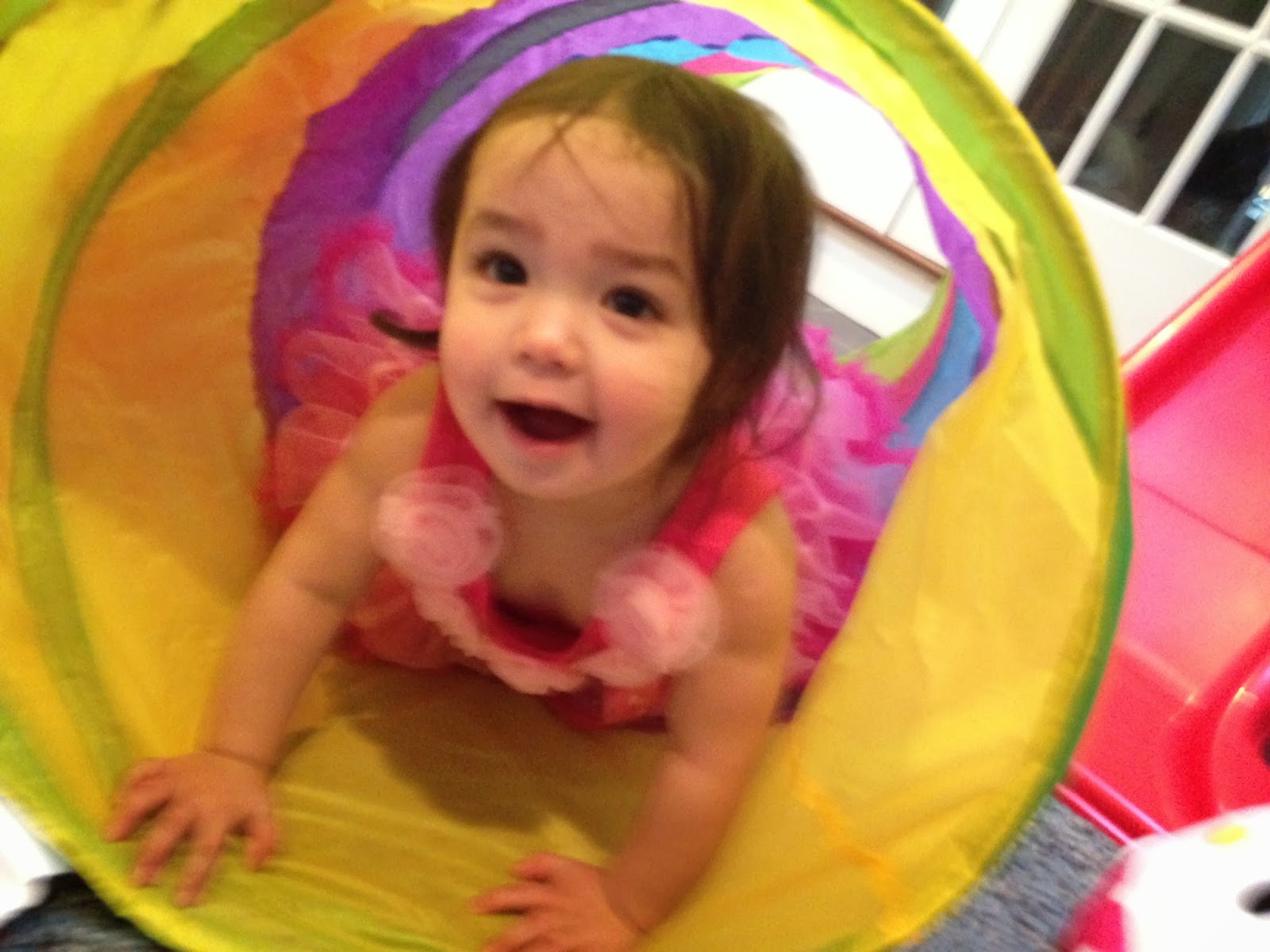 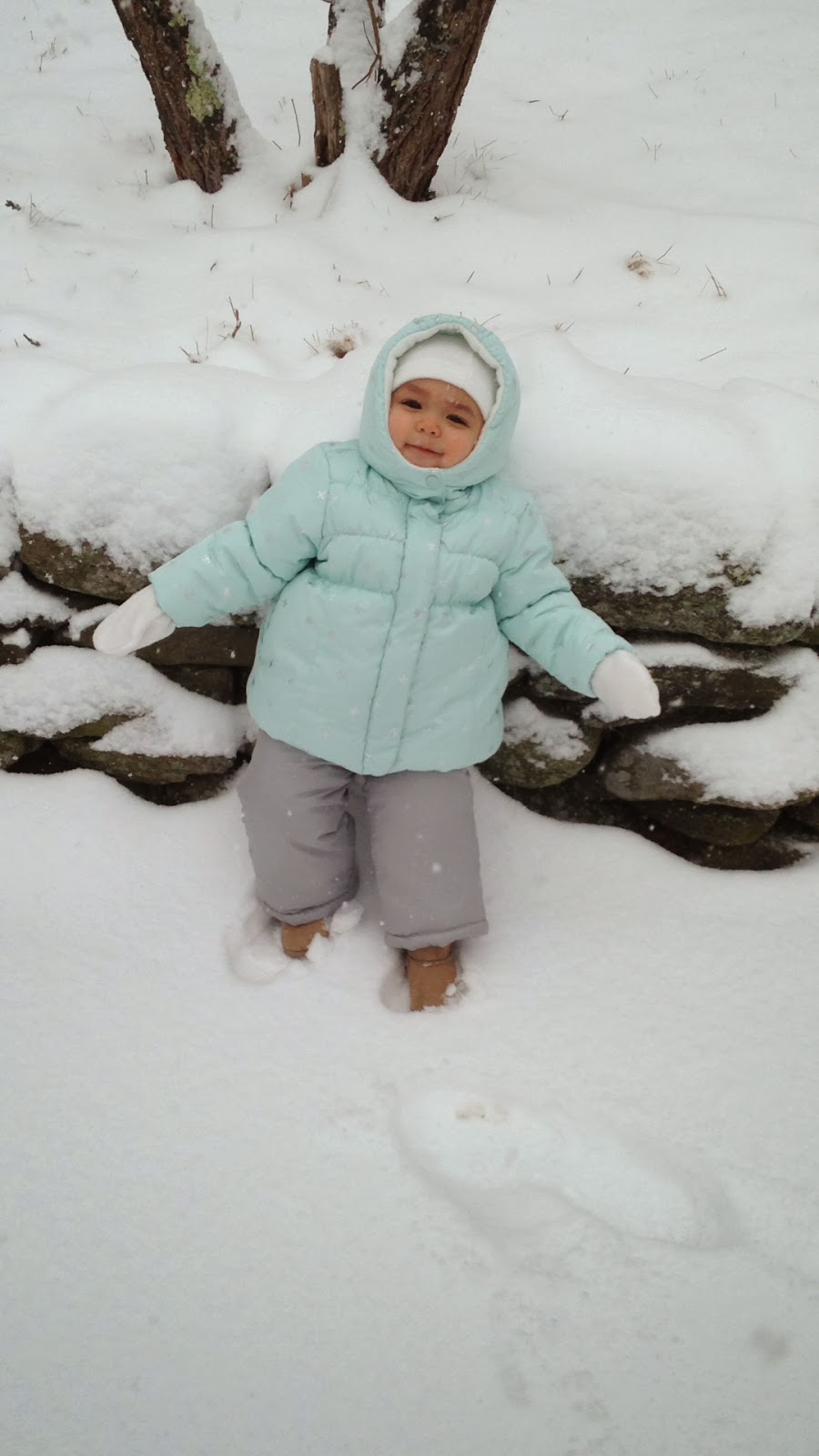 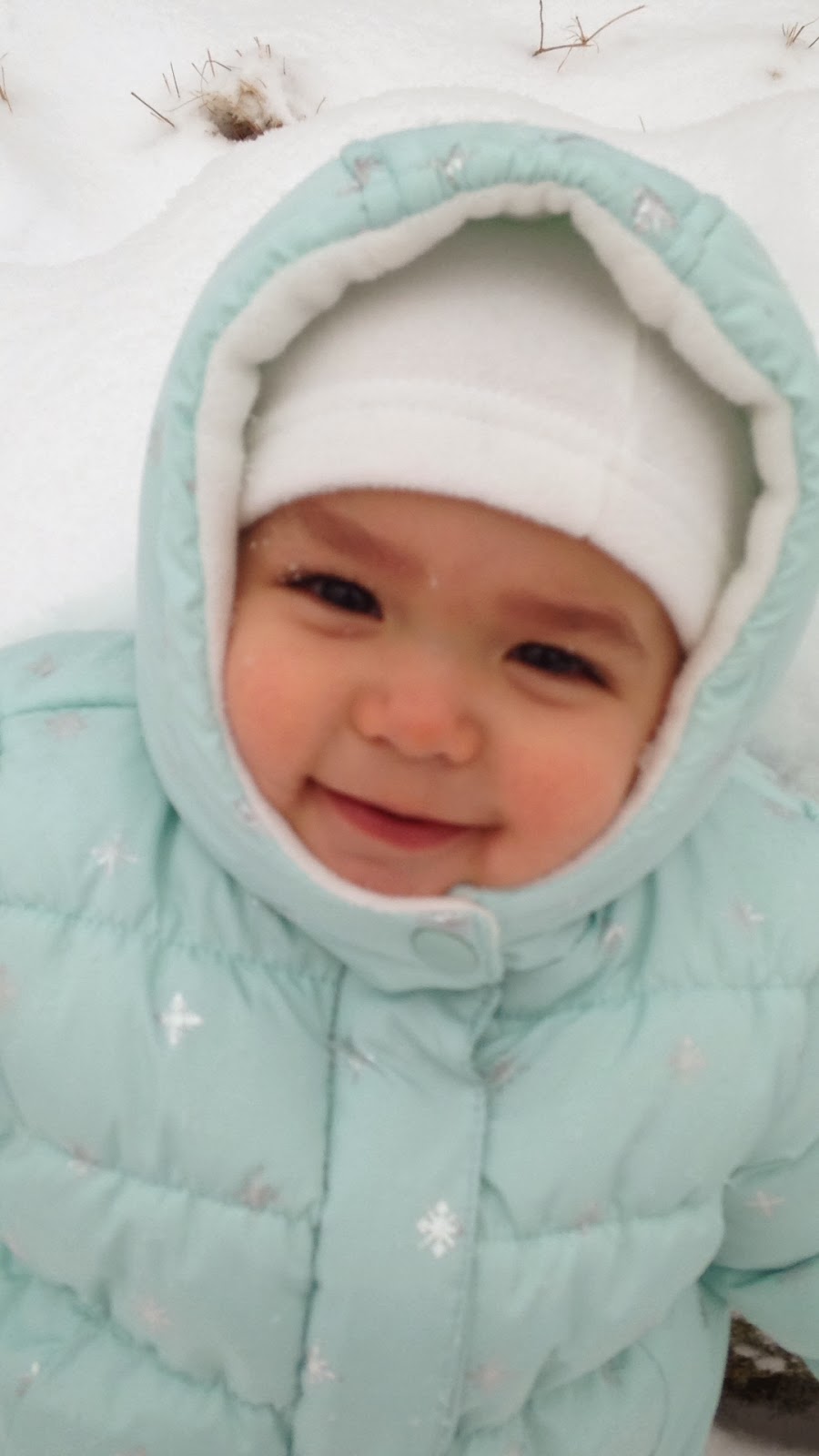